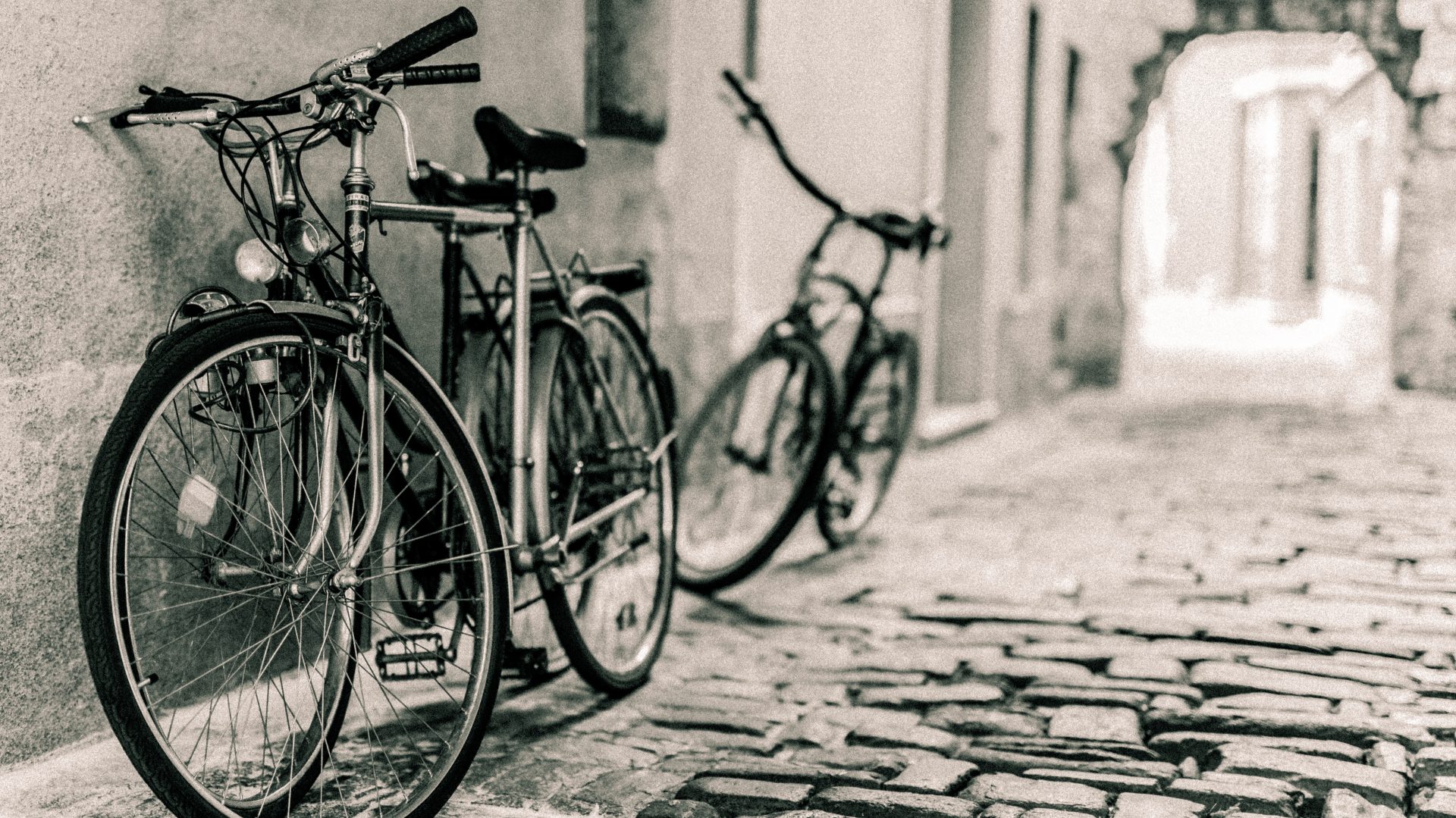 Elephant is the largest animal that lives on land among all animals, only some kinds of whales are larger. The elephant is also the second tallest member of the animal kingdom. Only the giraffe is taller.

There are two chief kinds of elephant, African elephant and Indian elephant, also known as Asian elephant. Elephants are extremely strong and highly intelligent. People have trained them for thousand of years. The logging industry in some Asian countries uses elephants to carry heavy loads. Trained circus elephants stand on their heads, lie down, roll over, dance and perform other tricks.

One of the earliest recorded uses of elephants took place in war. In 331 B.C., a Macedonian army led by Alexander the Great defeated Persian soldiers who rode elephants in the battle. In 218 B.C., the famous general Hannibal of Garthage used elephants when he crossed the Alps and invaded Italy.

During the 1800’s an African elephant named Jumbo was featured by the London Zoo for more than 17 years. Jumbo was the largest animal in captivity at that time. The word "jumbo" became a common adjective for anything extremely large.

An elephant’s trunk is a combined nose and upper lip. I consist of a strong, flexible, boneless mass of flesh. An elephant breathes and smells with its trunk and uses it when eating and drinking. The animal sniffs the air and the ground almost constantly with its trunk. It carries food and water to its mouth with trunk. It also gives itself a shower by sucking water into the trunk and then spraying it out again. The trunk of an adult can hold about 6 liters of water. The trunk can also carry a log that weights as much as 272 kilograms. The tip of the trunk can pick up an object as small as a coin. An elephant also uses its trunk to communicate with other elephants. When two elephants greet each other, each places the tip of its trunk in the others mouth.

An elephant’s skin is surprisingly tender. Some insects, including flies and mosquitoes, can bite into the skin.

Their foot expands under the elephant’s weight and contracts when the animal lifts the leg. Elephant may sink deep into mud, but they can pull their legs out easily because the feet become smaller when lifted.

The trunk provides a keen sense of smell, and elephants depend on this sense more than on any other. They frequently have their trunk high in the air to catch the scent of food or enemies.

Elephants also have good hearing. Elephant’s sense of touch especially keen at the tip of the trunk. An elephant can recognize the shape of an object and whether the object is rough or smooth and hot or cold. Elephants have poor sight and are color blind.

Elephant have a large brain and rank high in intelligence among animals. In the wild, their social lives are complex and involve learning many behaviors and communication skills.

Adult males (bull) and females (cow) live separately most of time. The cows and their babies called calves, live in family units averaging about 10 members. A population of elephants is made up of all the family groups and independent adult males that share one area.

Elephants communicate with one another in various ways, including postures, gestures, odors, and especially, sounds. For example, an elephant calf makes a hoarse, loud rumble when it’s frightened, and a mother elephant uses a low, humming rumble to calm her calf. Other sounds made by elephants to communicate include screams, roars, bellows, groans and squeaks.

Elephants eat grass, water plants and the leaves, roots, bark, brambles and fruits of trees and shrubs. Using their head as a battering rams, they sometimes knock down small trees to reach the lightest leaves. An elephant can knock down a tree that measures 9 meter in height and has a diameter of almost 61 centimeter. Elephants use their tusks to zip the bark off trees. They also dig out roots and shrub with their tusks.

The padded feet of an elephant enable the animal to walk and run with surprisingly low noise. An angry or frightened elephant can run more than 40 kilometers an hour, but only for a short distance.

Elephants usually roll in mud or swim at least once a day. They are excellent swimmers and have been known to swim to the islands in lakes or off seacoast. They hold their trunks above the water when swimming.

When frightened or excited, elephants sometimes use their trunks to make a loud, shrill cry called trumpeting.

An elephant can live about 65 years. Some people believe that some elephants go to certain places called "elephant graveyards" to die. This belief may have started because sick or aged elephants tend to go to part of their range where there is shade and soft vegetation. In this places people have found the bones of many elephants.