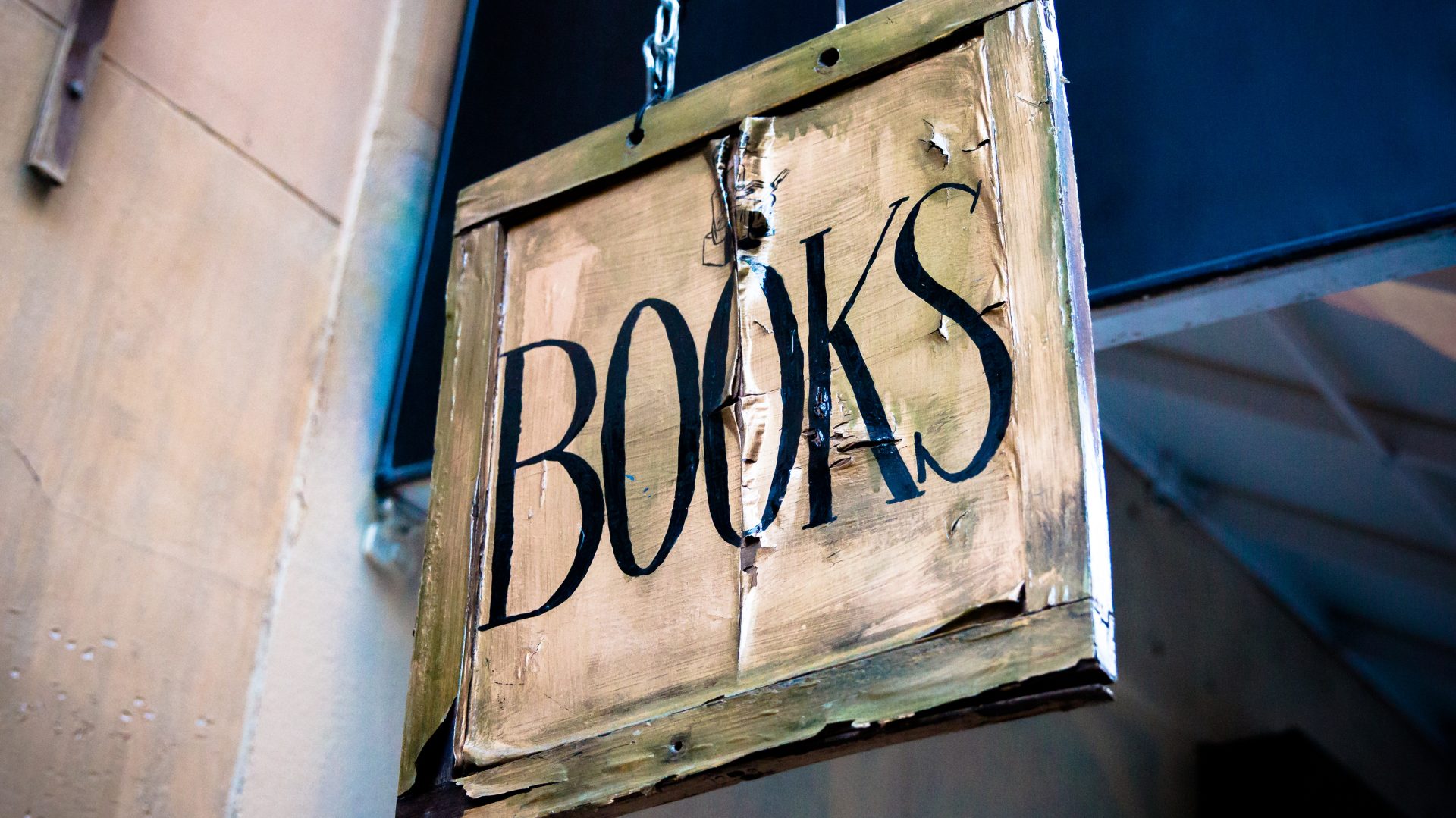 Actually, is it really better or not, being a man, is a question without answer. Nobody know. As for me, sometimes this idea come to my mind that it is somehow better. Being man contein a whole lots of advantages.

First of all, our society consider to be manheaded nowdays. Man is a lider. Someone can argue with me, but I’m pretty sure that my words has sense. Men dominate in our Christian society and not only, ѓв not even talking about Moslem countries. Women rights there are extrimely limited. And they have to put up with such unfair situation. Who is feministic woman? She is someone who want to have the same rights as a man. Which rights I mean?

Let say, job and career possibilities. Men have more chances to get a good position almost in any sphere — economic, politic, and even in family, but we are going to back to this question later. Men do believe that women are not clever enough to solve seriouse questions, to rule company. They treat our business abilities with redicule and contempt. From their point of view women are source of trouble in business. Oh, how wrong they are, I bet I can deny it, but we are not talk about it now and go on thinking of our topic. Reality proves that men earn far more money and only few women are able to achieve level of their income, at least in our country. This allow them to feel their domination even in family. Men absolutely sure without money women can’t be independent and she has to put up with whatever man do.

Of course, there are some unpleasant moment of being a man like army service. Their life expectancy is shorter, and according to statistic they have heart attack more often (taking into account that they have wifes 🙂 ) But then again, what about being pregnant and having periods? Or how much efforts should woman put to stay beautiful and atractive — make up, hairdresser, diet, nails, high heals, fashion cloth. It costs a fortune! It is unknown for them. Where on Earth is justice? Men don’t care so much about their appirence, they know for sure that women will be so happy after he put a tiny piece of his attention to her not depend how he looks like. They all want to have beautiful women, and I have to admit that they do have them. They take it for granted. In the same time who do all chores. Not only does she have to cook perfect but she also has to clean and wash. Hardly have men idea what is it everyday image of gas hob, saucepans and frying pans and women won’t risk reminding him of it. No sooner does he stay along he try to boil eggs for not to die from hunger.

On the one hand it is ban for women to have friends and to spend her spare time in their company, but on the other there are several untouched men’s interests like football, bear with friends, TV, sauna. However hard we might try to change them our efforts would stay resultless. What we can do is behave in the same way, but is it that worthwhile? Privided we all have men’s mind whom we will be contrast with? As soon as woman is clever nobody will know that she is clever. Being man is better, it is beneficial, he is head and on this condition let me hint that woman is neck, but silence! it is one of our woman’s secret. Finally, our strengh is our weakness and I do not regret being woman in no way.

Skip back to main navigation